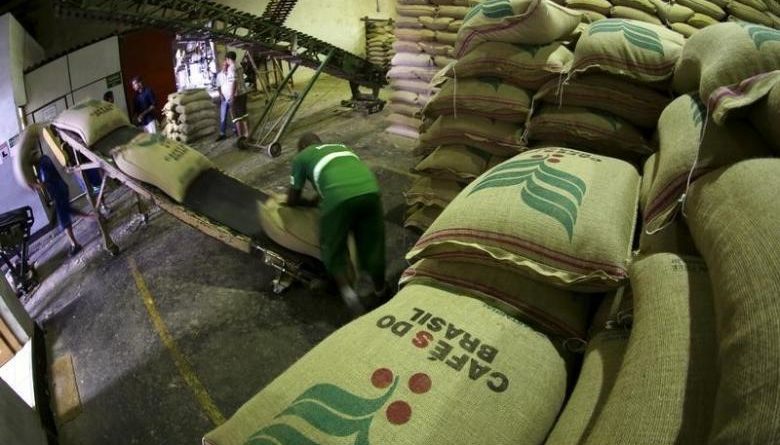 In response to factories’ complaints over the lack of beans, Brazilian lawmakers published new import measures this week.

The provisory measures would have lowered import tax from 10 to 2 percent for up to 1 million bags. Once exceeding this amount, the tax would increase to 35 percent.

The import measures specifically targeted Vietnamese robusta coffee beans, which would replace those lost in the poor harvest in Espírito Santo – the region that produces most of this particular type of bean.

On Monday, the Minister of Agriculture Blairo Maggi went so far as to confirm that the imports were on their way.

However, Brazilian President Michel Temer on Thursday provisionally suspended authorization of coffee imports from Vietnam which would have marked the first time the world’s largest producer would buy green coffee abroad.

“Temer has decided to temporarily suspend the measure to better evaluate the situation with other government bodies,” the president’s office said in a statement.

In order to take more time to analyze the current supply of beans, Temer has for now decided to suspend the importation.

The decision to backtrack came after a meeting on Tuesday between Antonio Imbassahy, the government minister in charge of relations with Congress,
and dozens of lawmakers with ties to coffee farmers.

Farmers have fiercely opposed any imports, saying that beans from abroad could bring unknown diseases to domestic plantations.

The National Supply Company (Conab) expressed worries over the possibility that imported beans might bring foreign pests.Farmers also voiced concerns over new infestations, and claimed the existing stocks of beans would suffice.
What’s worrying them even more is that coffee prices could drop steeply in Brazil on the back of cheaper imports. This is why they insist that there are enough local beans to meet industry needs until the new crop starts to hit warehouses around May.

President Michel Temer will still have to issue a decree formally cancelling coffee imports, since legal documents opening the market have already been published. 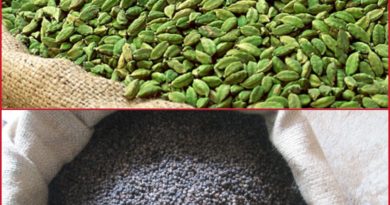 Black pepper,Cardamom costlier by 50% due to Kerala floods 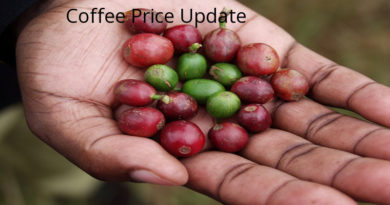 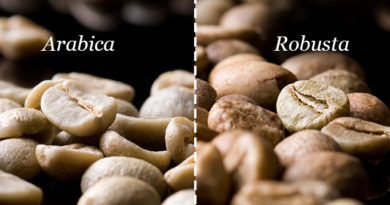