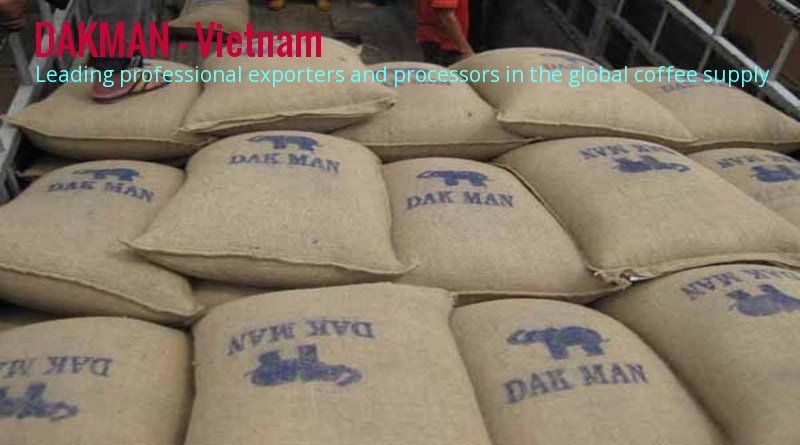 According reports released by Vietnam government on Tuesday, Vietnam – The worlds’s largest Robusta producer has exported  an estimated 130,000 tons of coffee in February, a three-year high.

Government said main reason behind this upsurge in the February  sales is due to roasters,who started building up of stocks after top producer Brazil forecast a smaller harvest for the 2017/2018 season.

February’s estimated shipments, equivalent to 2.17 million 60-kilogram bags, represent a rise of 9 % from the same month last year and were also up from the 97,000 tons shipped in February 2015.

Conab, the Brazilian’s crop supply agency, has forecast Brazil’s output will fall around 10 percent to between 43.65 million and 47.5 million bags in the upcoming 2017/18 crop year. Brazil’s  Robusta crop has been affected by continuous  drought in its growing ares, which led to an shortage of Robusta beans for country’s domestic consumption and roasters.

On February 20, Brazil’s Agriculture Ministry said it was seeking permission to import 1 million bags of robusta, with shipments likely to come from top producer Vietnam.

But two days later, Brazil’s President Michel Temer suspended robusta coffee imports, pushing down the futures prices of the variety by more than 1 percent, or $28 a ton.

Robusta prices in Vietnam, which closely follow London’s futures market, have also edged down after a brief pickup, easing around 1 percent to VND45,600 ($2.0) per kilogram in Dak Lak, the country’s top coffee growing province, dealers in the province said.

“This increase can mainly be attributed to supply shortages stemming from a small conilon crop in Brazil and reduced crop forecasts for Vietnam and Indonesia,” it said

Vietnam is projected to harvest 26.7 million bags in the 2016/17 season, down about 8 percent from the previous year  while indonesia’s 2016/2017 output will fall 21 percent to 10.0 million bags, fall is due to severe drought in most of the growing regions in both countries. 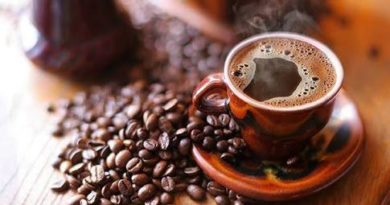 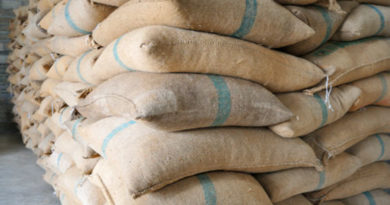 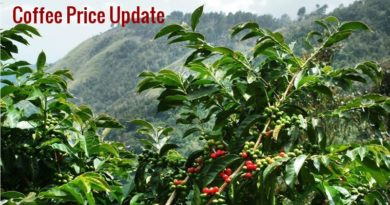 One thought on “Vietnam’s exports high in feb month”