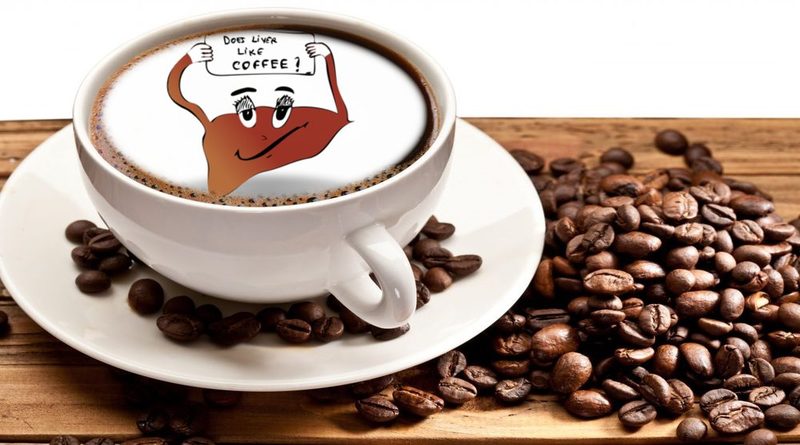 Researchers in the UK have found that people who drink more coffee have a lower chance of developing liver cancer.

A review of 26 studies involving more than 2.25 million participants conducted by experts from the University of Southampton and the University of Edinburgh found that the more coffee a person drank, the lower their chance of developing the disease.

People who drank one cup of coffee per day had a 2 per cent lower risk of developing liver cancer than those who drank no coffee. 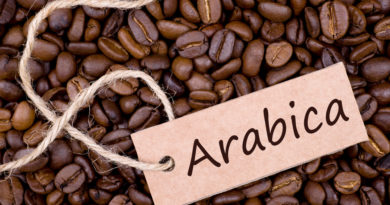 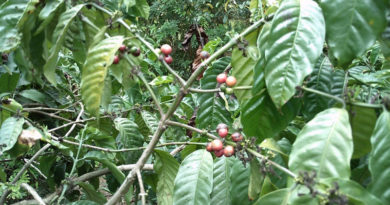 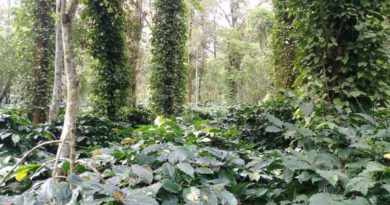