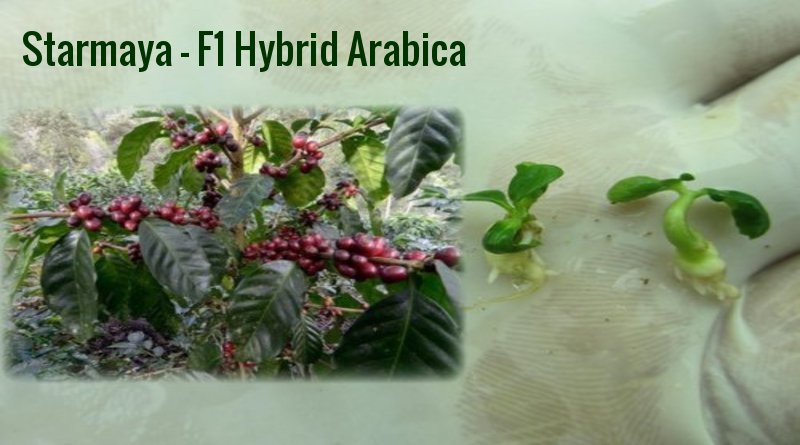 A new coffee variety named Starmaya developed by World Coffee Research (WCR) that may offer a glimpse into a much brighter future for coffee production.

Starmaya is a F1 hybrid that is propagated by seed, rather than through biotechnology.

In coffee as in other crops, F1 hybrids have the potential to combine traits that matter most to farmers—higher yields and disease resistance—with the trait that matters most to consumers—taste, a combination that has been difficult to attain in the past. But F1 hybrids are limited by a key constraint: Currently, they can only be produced by technically sophisticated nurseries, of which there are only a handful in the world. Therefore, although these varieties are “best in class,” almost no farmers have access to them.  Starmaya may change that.

Limited availability of hybrids for farmers

Until now, the only way to efficiently reproduce F1 hybrids for farmers has been through clonal propagation, which must be done in laboratories. But there are few labs that produce coffee hybrids commercially in the world, and the cost can be double that of plants reproduced by seed. None of the existing labs produces more than 1 million seedlings per year.

Coffee is typically sold to farmers as seed. In crops like corn, F1 hybrid seeds are created through manual controlled pollination. This is not economically feasible in coffee due to the biology of the plant. In order to produce F1 hybrid seeds in coffee, you need a workaround. Researchers have identified that workaround—the inability of one parent to produce pollen (called male sterility). It led to the creation of Starmaya—the first F1 hybrid Arabica plant able to be propagated by seed.

So far, Starmaya is the only F1 hybrid from seed. But researchers are actively looking for more varieties exhibiting male sterility that could be used in breeding. World Coffee Research is also actively working to identify how male sterility works such that it might be possible to turn sterility on and off in any variety. This would open up the universe of known Arabica varieties to be used in breeding new F1 hybrids.

World Coffee Research believes that hybrids hold great promise to revolutionize the coffee industry through genetic progress, the way they did for maize in the last century. But for that progress to be realized, it must become both easier and cheaper to get hybrids into the hands of coffee farmers around the world. The creation of Starmaya is a signal that the future may be close at hand.

In 2001, researchers from CIRAD (French Agricultural Research Centre for International Development) collaborated in a coffee breeding project with Ecom and noticed a male-sterile Arabica plant at the CATIE (Centro Agronómico Tropical de Investigación y Enseñanza) germplasm bank for coffee in Costa Rica. Breeders crossed it with Marsellesa, a newer-generation rust-resistant variety, and after observing its good performance in field trials in Nicaragua, Ecom has released the variety.calling it Starmaya.

The new variety will be tested in farmer fields in 2017. 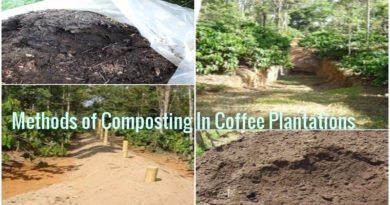 Methods of Composting In Coffee Plantations 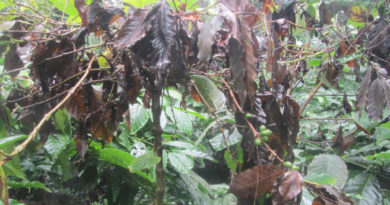 Coffee berry drops in Kodagu due to incessant heavy rains 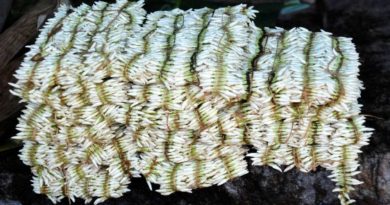