According to Reuters,Vietnamese coffee growers have started an early harvest in the world’s largest robusta producer and exporter, adding a few fresh beans to the stock in September.

London ICE January futures on Wednesday had risen as much as 5.79 percent since Sept. 6

But according to reports due to weak deamand and low supply, trade in vietnam are staying listless.

Favourable weather conditions and low supply of the 2016/2017 crop year have prompted farmers to harvest some beans earlier than usual, but only sparsely, a trader said.

Vietnam is the second largest producer in the world after Brazil.The quality of the beans, however, has typically limited their marketability. Robusta coffee accounts for 97 per cent of Vietnam’s total output 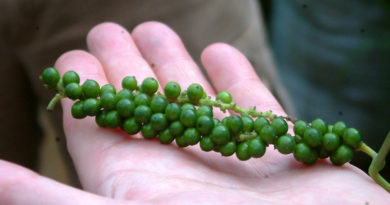 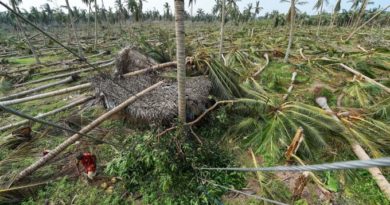 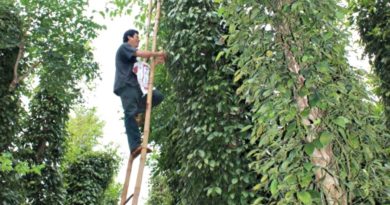