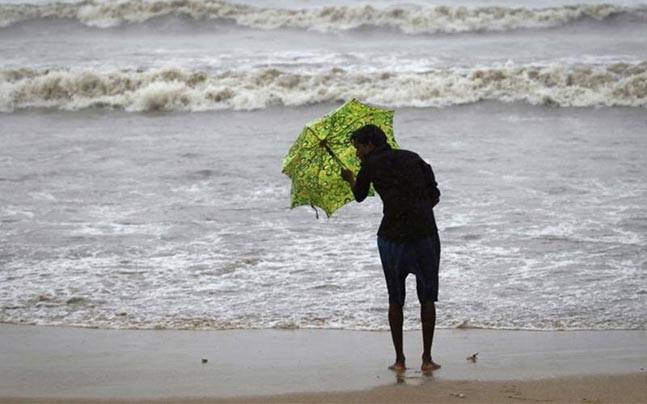 A fresh warning by the Indian Meteorological Department (IMD) has predicted thunderstorm, strong wind and rain in the next few days across the country.

The department has issued a forecast for May 10 to May 14, according to which light to heavy rain is expected in Tamil Nadu and Kerala along with thunderstorm in at least 13 states.

Widespread rain and thunderstorms are likely over isolated places of Kerela, Jammu and Kashmir, Uttar Pradesh, Jharkhand, Himachal Pradesh, Sikkim, Odisha, Karnataka and West Bengal.
Whereas a dust storm in Uttar Pradesh and Rajasthan is also predicted for both the days. 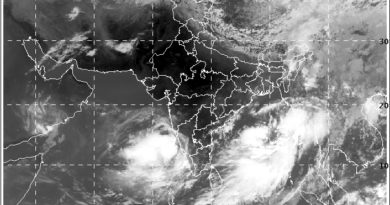 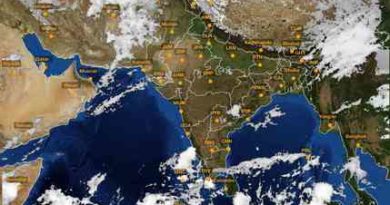 Monsoon heads for a break after delivering 18% surplus