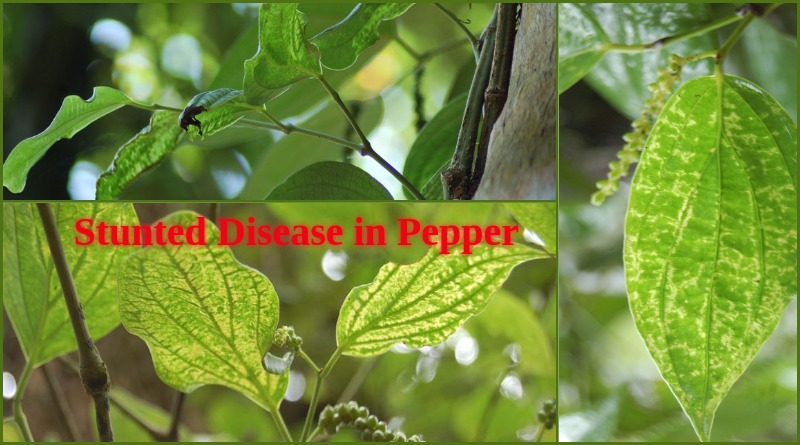 This disease is caused by viruses.The disease is also called Little leaf/Mosaic/Wrinkled-leaf/Sickle-leaf disease in different regions. 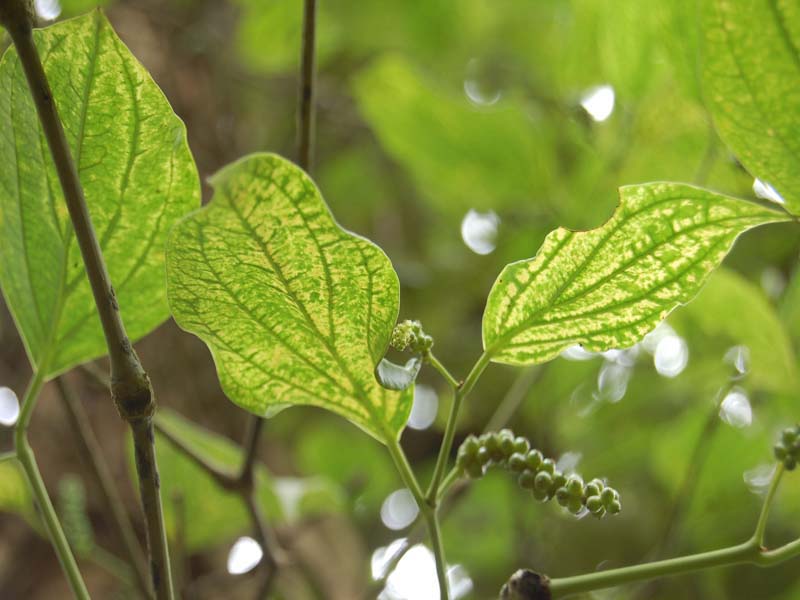 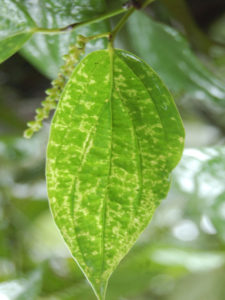 Mainly noticed in parts of Kannur, Kasaragod, Kozhikode,Wayanad and Idukki Districts of Kerala and Kodagu, Hassan and Uthara Kannada districts of Karnataka. 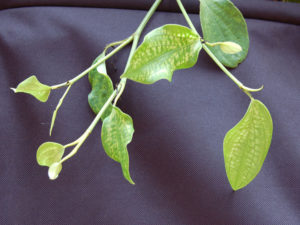 The major mode of spread of the virus is through sap, cuttings, grafting, cutting knives and implements; and also through insect vectors like aphids (Aphis gossypii) in a non-persistent manner. The virus can also survive in cucumber, chillies, tobacco, cowpea, green gram, black gram etc.The disease can also be transmitted through insects like aphids and mealy bugs. 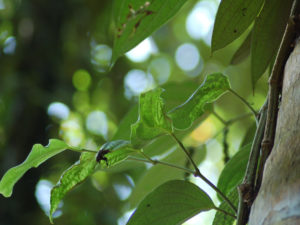 The viruses may even take 2-5 years to express the typical symptoms depending on varieties, age of vine, nature of virus strains, climatic conditions,vector associated. 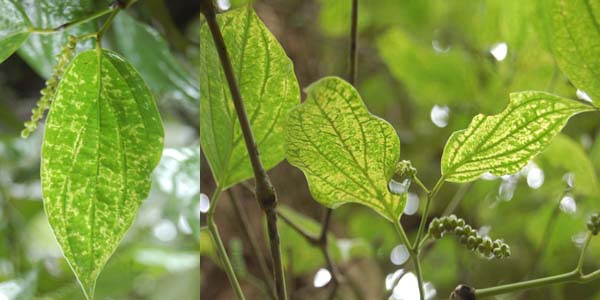 The following strategies are recommended for the management of the disease. 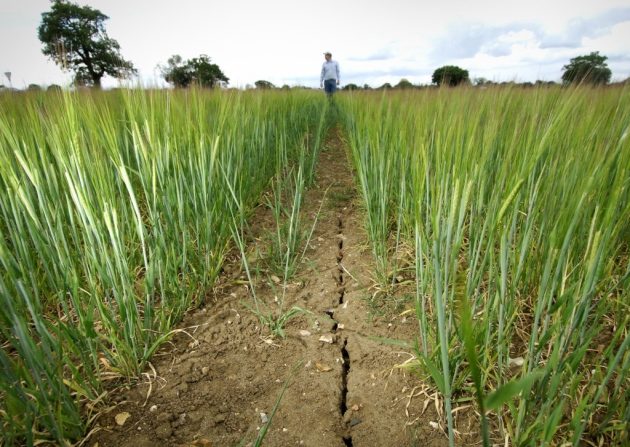 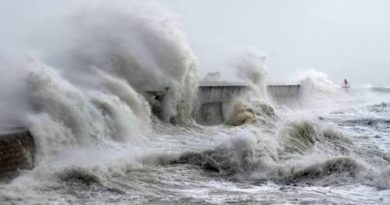 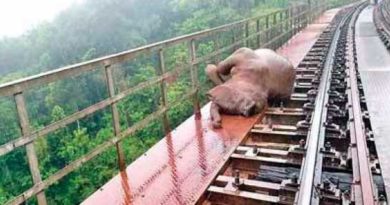 One thought on “Stunted disease in Pepper”