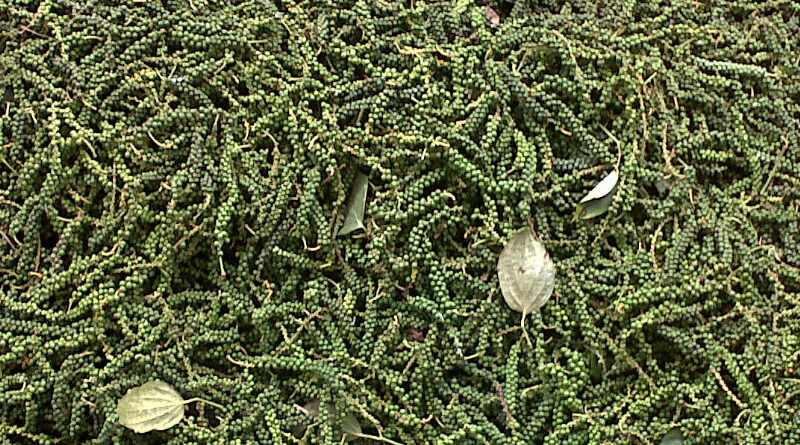 Pepper prices are likely to decline due to arrival pressure of the new crop in India and Vietnam. Harvesting has been delayed in both the countries by at least one month due to climatic problems. India is the largest consumer of pepper in the world and the second largest producer after Vietnam.

“The market is likely to decline with more arrivals. Pepper availability is good in India and trade reports suggest that the total production could be around 60,000-65,000 tonnes,” said  Kochi based Enterprises.

The production is good despite the damage created by the drought like situations in Kerala and Karnataka. Pepper is trading at R610-620 per kg in the spot markets of Kerala.

The redeeming feature of Indian pepper market has been the steady increase in production from Karnataka state. Pepper in Karnataka is grown mainly in the irrigated coffee plantations and is seen to be less monsoon sensitive.

The International Pepper Community reports that the market showed a mixed response during the first week of the current month with price declining by 3 % in the Kochi market with harvest in Kerala and Karnataka on full swing.

Netherland-based Nedspice reports pepper market could be volatile in 2017 with pipelines empty and production estimated to increase.

“During 2016 the global stock ratio remains very low which means pipelines are empty and supply and demand balance is vulnerable. However, for 2017 a potential significant increase in global production does exist,” Nedspice reports.

The company which deals in spices also reports that many new plantings will start yielding in Vietnam, Cambodia and Brazil.

IPC forecasts Indian production for the current year at 55,500 tonnes against 48,500 tonnes in 2016.Domestic consumption is estimated to grow to 51,500 tonnes.

Vietnam exported 1, 86,000 tonnes in 2016 with 20,000 imported into the country. ‘Drought due to El Nino did affect pepper in the areas planted in the early stages and disease also has led to lower productivity. There are unconfirmed reports that Vietnam has brought new areas under pepper in remote places which are inaccessible,” 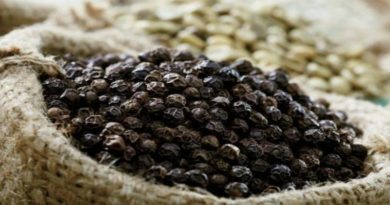 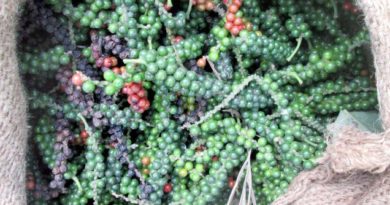 Management of the Monsoon Diseases in pepper plantation – 1