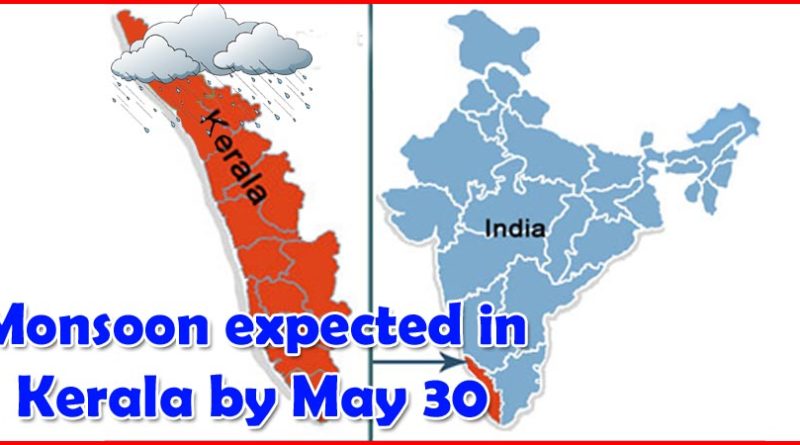 Latest Update by IMD
According to latest reports from IMD, The South-West Monsoon on Thursday covered the entire North Andaman Sea and entered into more parts of South-East and East-Central Bay of Bengal. The IMD did not see further progress for the monsoon in the Bay for another four-five days.The onset of monsoon along Kerala coast would have to wait until these systems weaken and fade out to be of no further consequence.

The monsoon hit the Nicobar Islands and the entire south Andaman Sea on 15 May, two days ahead of the normal date of 17 May.

Also read  Coffee Prices(Chikmagalur) on 08-09-2018
Satellite pictures showed heavy thunderclouds hovering over the Maldives region, which lies to the south of Lakshadweep Islands and south-west of Sri Lanka. 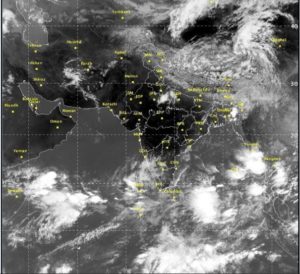 Monsoon is also advanced into Myanmar on May 15, three days in advance.The Sri Lankan Department of Meteorology has issued an alert to passing ships

The moderately strong winds over Lakshadweep too are expected to turn from north-westerly to south-westerly.

The seas are expected to be very rough off the Sri Lankan coast, and moderate over Maldives and the Comorin 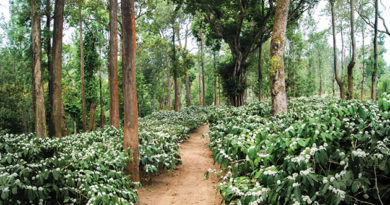 End of Arabica? 60% of coffees at risk of extinction 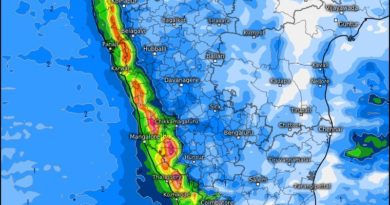 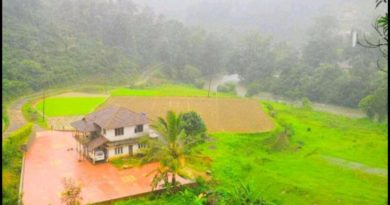