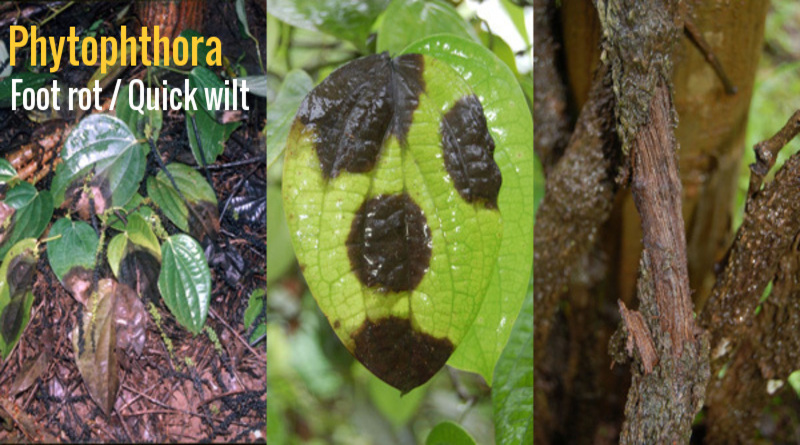 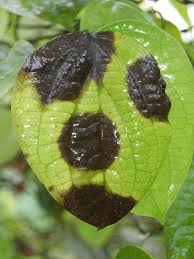 Phytophthora foot rot (quick wilt disease) caused by Phytophthora capsici is the most destructive of all diseases and occurs mainly during the south-west monsoon season. All parts of the vine are prone to infection and the expression of symptoms depend upon the site or plant part infected and the extent of damage. But root infection might continue even up to October as long as soil moisture remains high.

Management of the Monsoon Diseases in pepper plantation – 2 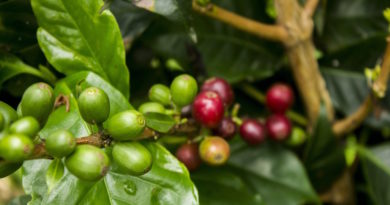 Why has the coffee price fallen so low? 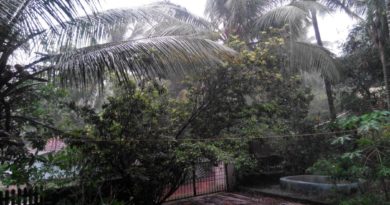 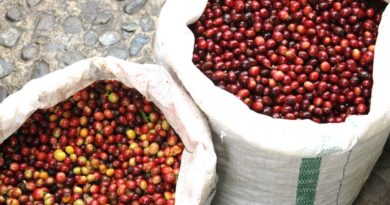