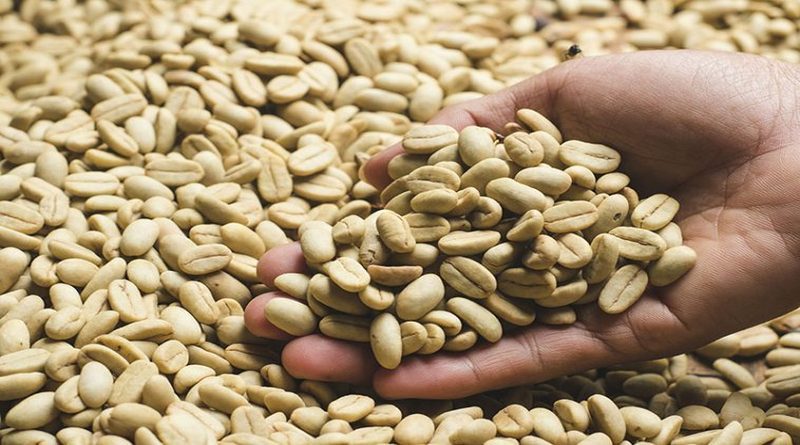 High demand from key buyers in Europe has made India’s coffee exports to reach a new record near 4 lakh tonnes of amount ₹6,226 crore for financial year 2017-18 .

Reports claims India’s coffee export registers a 12 percent increase over last year. In terms of volume export reached 3.957 lakh tonnes,in which robusta variety accounted for 2.257 lakh tonnes , while arabicas were 52,569 tonnes,instant coffees at 1.169 lt and re-exports were estimated at 68,142 tonnes.

According report higher domestic production and a continued increase in re-exports is the reason for new record.

Ramesh Rajah, President of the Coffee Exporters Association,attributed the growth in exports to the increase in availability of coffees for shipments on good crop harvested in past couple of years.

Rajah also said “It may not be possible to sustain the growth trend in shipments as current crop is lower for the 2017-18 crop year ending September,We expect the current crop to be between 2.9 and 3 lakh tonnes”

But exporters anticipate good crop for 2018-19 as coffee growing regions of Karnataka have received blossom and backing showers over the past couple of weeks.

“The coffee blossom looks good and we are waiting to see how well the crop setting takes place” Rajah said. 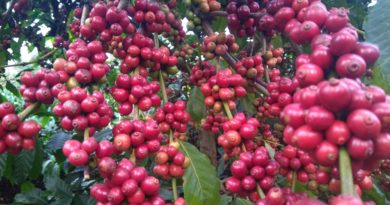 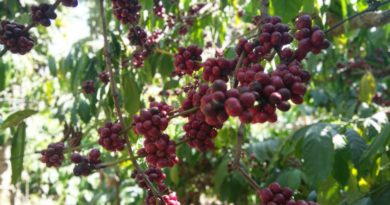