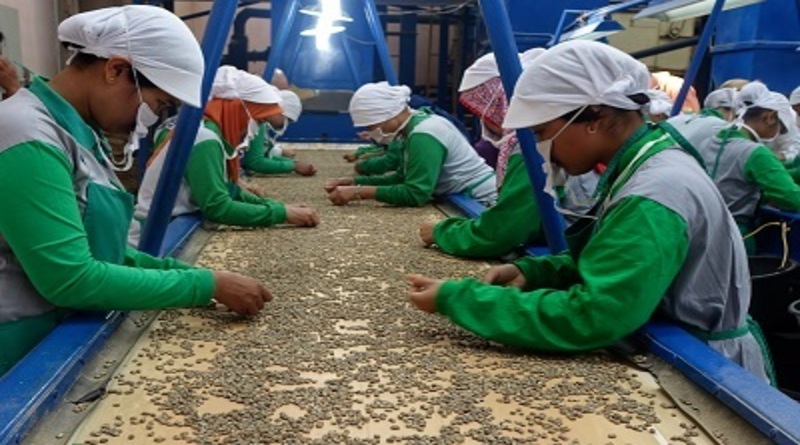 India’s move against Vietnamese commodities came after the Vietnamese government published a directive earlier this month, saying it will suspend the import of India’s five agricultural commodities in 60 days starting March 1, citing the infection of peanut beetle.

In a letter issued by India’s Ministry of Agriculture and Farmers Welfare on suspension of six commodities which includes coffee beans, black pepper, bamboo, cinnamon, cassia and dragon fruit which came into effect March 7 cited reason as in view of the repeated interception of quarantine pests.

According to Vietnam’s statement on the recent ban on five products, the decision was taken following the discovery of live insects in about 3,000 tonnes of peanuts, 24 tonnes of cassia alata seeds bought from India last year and earlier this year.

India has also requested the Vietnamese agency “not to issue phytosanitary certificates for these six commodities for export to India.”

Vietnam is the world’s largest exporter of robusta coffee and black pepper.A significant part of the Indian imports of black pepper has been from Vietnam this year.

India is home to the world’s third-fastest growing retail coffee market after Indonesia and Turkey, according to Mintel, a global market intelligence agency. The country also ranks the third-largest importer of Vietnamese pepper after the United States and the United Arab Emirates. 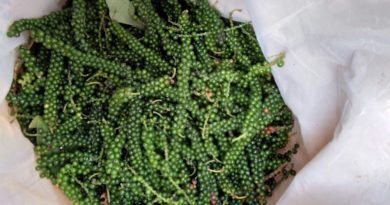 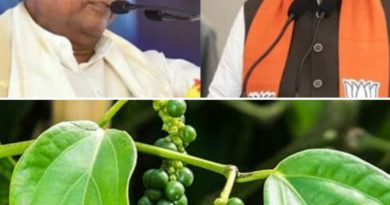 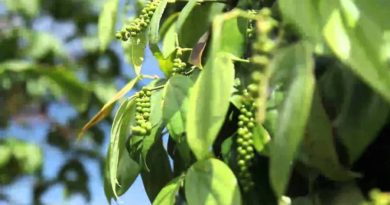