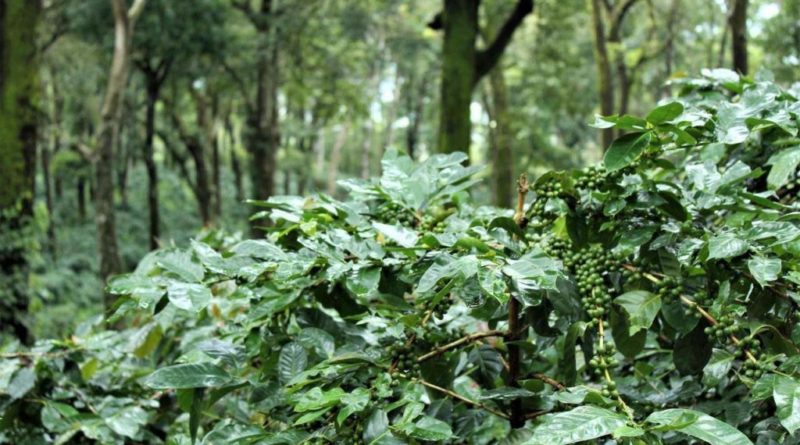 Karnataka, which accounts for over 70 per cent of the coffee produced in the country, rain has damaged plantations in the producing regions of Kodagu and Chikmagaluru.

Both Karnataka Planters Association and the  Karnataka Growers Federation are provisionally estimates the losses suffered by the coffee sector at ₹1,500-2,000 crore. A clearer picture would emerge once these areas are surveyed by State agencies. The planters’ bodies estimate the 2018-19 coffee crop loss at 70-80 per cent.

Besides, growers have also suffered losses in other crops such as pepper, arecanut, paddy and some horticultural crops. India’s coffee production stood at 3.16 lakh tonnes during the current 2017-18 season ending September.

“The unprecedented rain has resulted in devastation of coffee plantations of unimaginable proportion. Not only the plantations have been washed away in the floods and landslides, the coffee plants have been uprooted in vast areas. Also the heavy rain has triggered berry droppings. The properties of plantation growers, the labour quarters and other infrastructure in the estates have been damaged in these districts,” said HT Pramod, Chairman, Karnataka Planters Association (KPA), the apex body of planters in the State.

“This kind of a rainfall was witnessed way back in 1963-64,” remembers BS Jairam, President of the Karnataka Growers Federation, a body of small- and medium-size coffee growers.

The precipitation has been twice or even thrice the normal in several areas, Jairam says adding that rain has damaged the coffee crop triggering berry droppings, besides impacting badly the pepper vines.

The excessive rain and with winds have washed off the pepper spikes in both the States. Many vines have turned their new shootings into leaf due to excessive rain and this will affect pepper production. The water-logging in the areas is likely to damage the cultivation extensively, said Kishore Shamji of the Kochi-based Kishore Spices.

“The rainfall this year has been a calamity in several areas of these districts. The worry now is a build-up in diseases, if the rain continues for few more days,” Raghuramulu said. 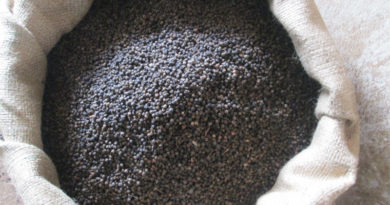 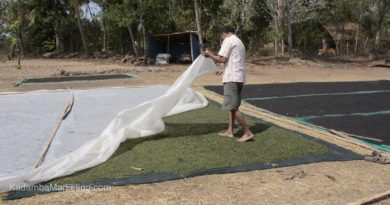 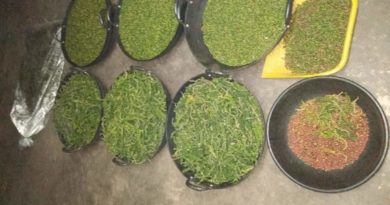