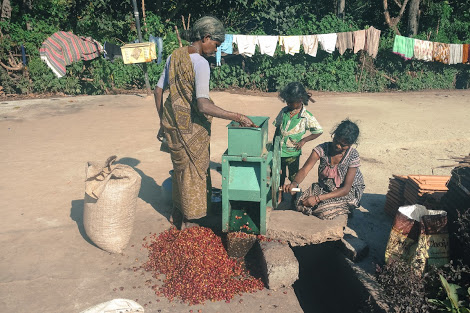 Coffee grown in organic and natural way by the soliga tribals in the hamlets of Biligiriranga Hills is likely to get premium tag in international market like ‘Araku Tribal Coffee’.

MoU announced by Coffee Board and the Social Welfare Department at recently concluded India International Coffee Festival held in Bengaluru includes a ₹2.05-crore project for branding of the beans grown by the “Soliga Tribals” and training them in better production practices and processing while the Coffee Board will facilitate collective marketing and certification of the coffee for local and international markets.

Araku tribal coffee is now sold in premium stores in Paris. For the first time, the Coffee Board has signed an MoU with the Social Welfare Department to replicate this for BR Hills,” said Srivatsa Krishna, chief executive officer, Coffee Board

Difficulties ahead to solve

More than 70 Soligas have taken up coffee plantation in BR hills hamlet, in Chamrajanagar district itself around 650 Soligas may be cultivating the bean. Tribal can produce only 100-120 KG per acre compared to 800 KG per acre by planters in Kodagu and Chikmagaluru.

Harvesting coffee in BR hills is difficult as soligas have to carry over 40 kg harvested coffee on their heads through forest pathways around 15kms before reaching a main roads.

Can Tribal Coffee beans make their way from the hamlets of Biligiriranga Hills to the high-end coffee stores of London and Paris? 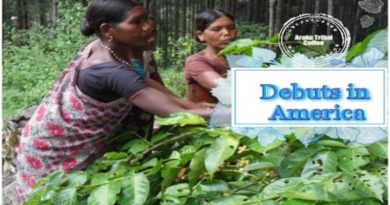 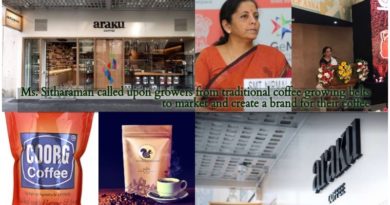 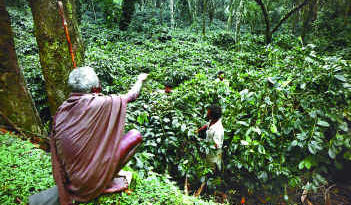 Araku Coffee – One of the finest in the world