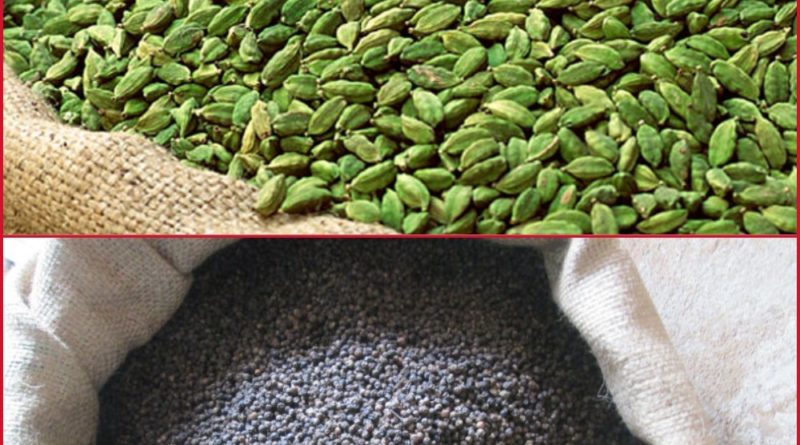 Peper which is also termed ‘black gold’ was Rs 305 a kg on August 8, when it began raining heavily. It is now Rs 405 a kg. And, import is only allowed for re-export.

Prices of cardamom are now Rs 1,260-1,280 a kg, from the earlier Rs 1,000 a kg. Last year, Kerala was estimated to have produced nearly 25,000 tonnes. The crop loss this season is thought to be 40-60 per cent, with Idukki and Wayanad districts, major growing areas, hit hard by rain and floods. Three-fourth of the total production is of small cardamom, almost entirely from South India. After Kerala, it is grown the most in Karnataka and Tamil Nadu.

The same is true of coffee, 70 per cent of national production coming from Karnataka. The Kodagu, Hassan and Chikkamagaluru districts, hit hard by rain, produce the bulk. The approximate crop loss is 15-20 per cent.

The heavy rain in Kerala and parts of Karnataka have hit the pepper, cardamom, coffee and tea crops, among others. With arrivals low, prices of these commodities have risen by 30-50 per cent and could go up further. 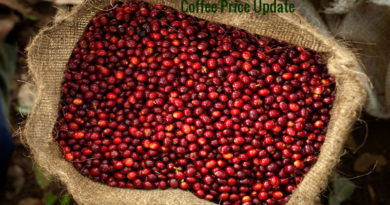 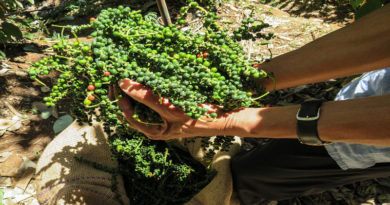 Coffee Board ask Centre to rise subsidy for small growers

One thought on “Black pepper,Cardamom costlier by 50% due to Kerala floods”