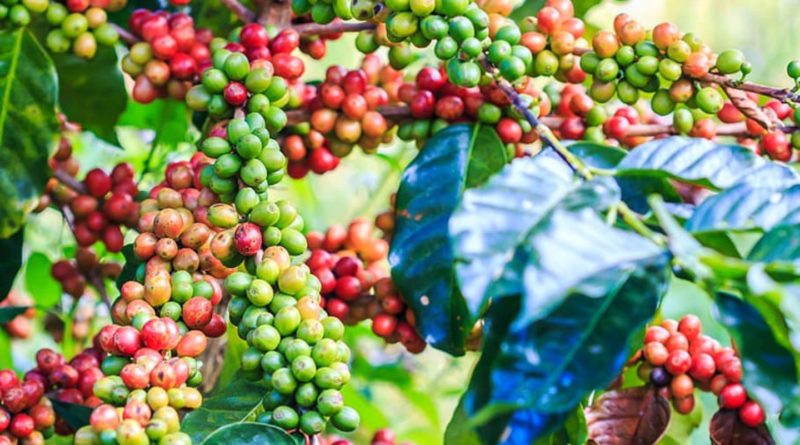 * Arabica has been slowly slipping since soaring above $2 per lb in late July to its highest in nearly seven years following freak frosts in top producer Brazil. 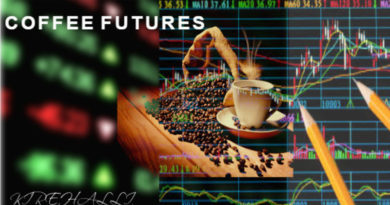 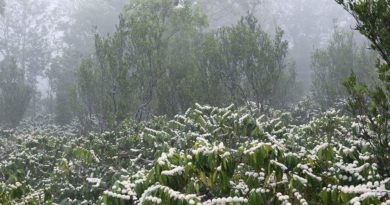